We had our Rotary Changeover dinner on Saturday night and it was a fantastic evening filled with celebration and recognition of so many well-deserved members and new members.

Past president David Parkins passed along the torch to Andrew Lowry. We thank David for his leadership and his continued involvement in the club as he takes on the Secretary role.

Sarah Weir was made an honourary member of our Rotary Club of Jimboomba. Sarah consistently does an amazing job for us behind the scenes.

A new club that has recently formed – Rotaract Club of Scenic Rim – had its charter meeting and is up and running catering for young adults. Rotaract clubs bring together people ages 18 and older to exchange ideas with leaders in the community, develop leadership and professional skills, and have fun through service. In communities worldwide, Rotary and Rotaract members work side by side taking action through service. We look forward to working closely with their first president Nick, his team and the energetic founding members of this new club.

Jimboomba Sunrise had its changeover event as well.

Rotaract Clubs are positioned by Rotary International to attract young men and women to sharpen their leadership and professionals skills while having serious fun to be useful citizens of the world.

This year has seen a 400% growth of Rotaract clubs in our district. We are now the 3rd largest Rotaract District in Zone 8. We have elevated Rotaract. In addition with 140 Rotarians under 40 years of age in 31 of our 58 Rotary Clubs we are proud to be home to the largest number of “Millennials” and “Gen Z” Rotarians in Zone 8.

The Rotary Club of Jimboomba was also recognised in the Recognition Awards for 2020/2021.

Congratulations to our leader David Parkins for a great year! 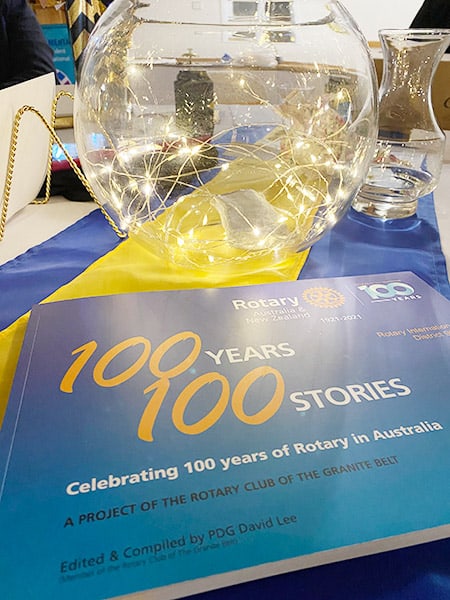 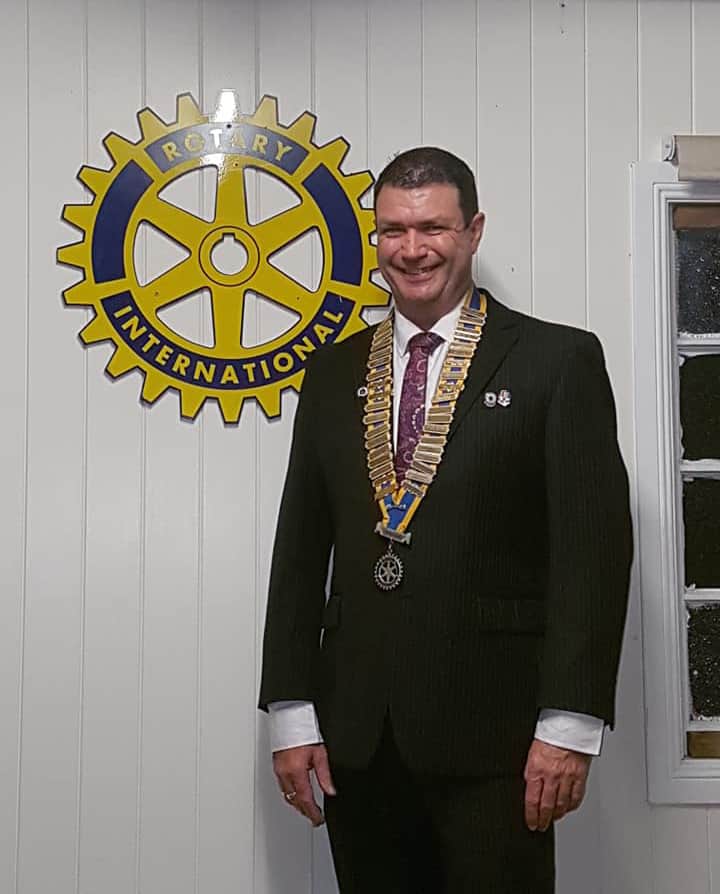 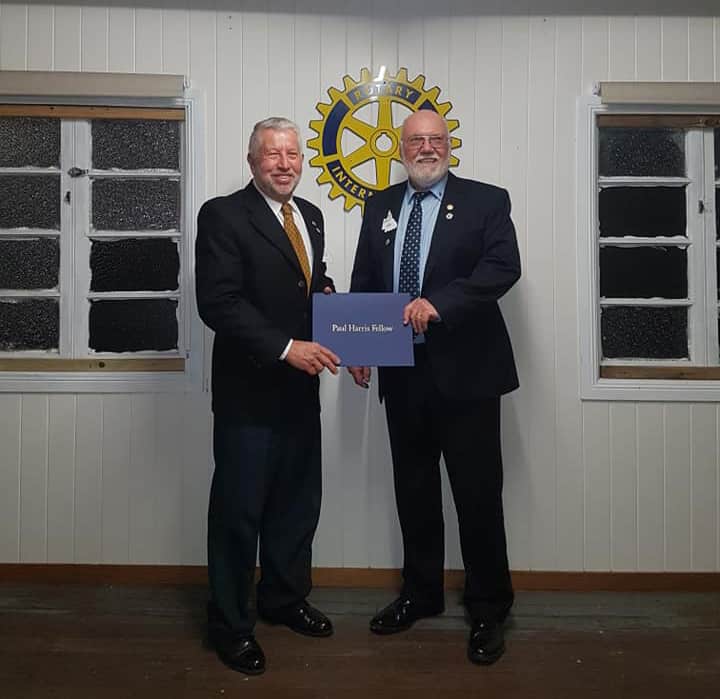 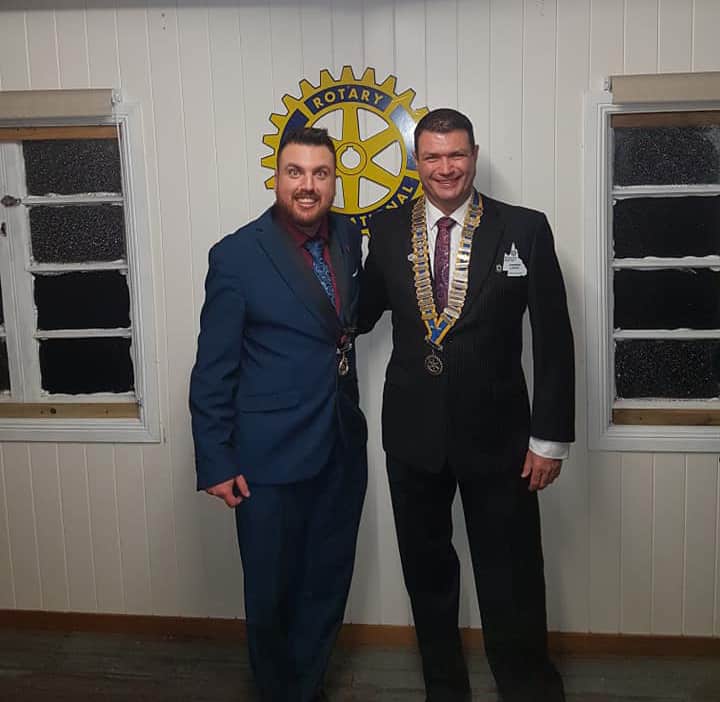 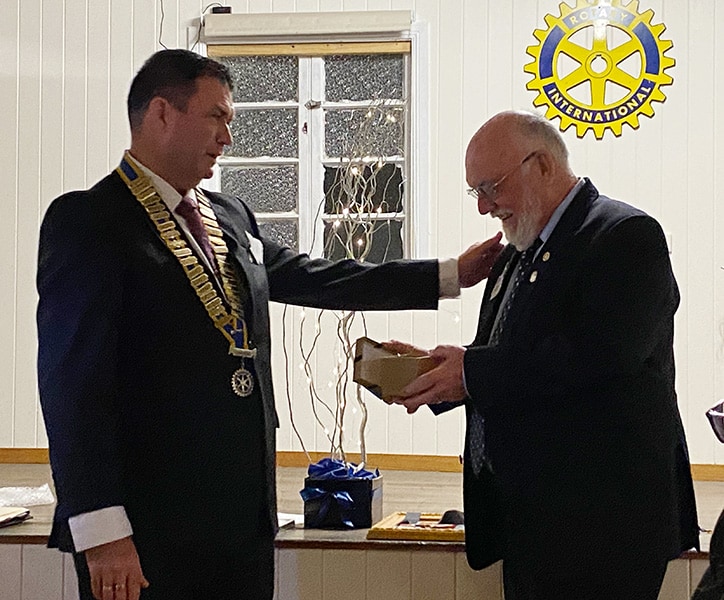 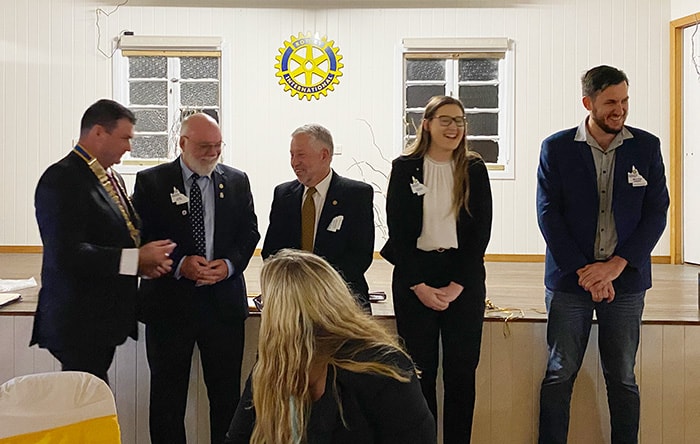 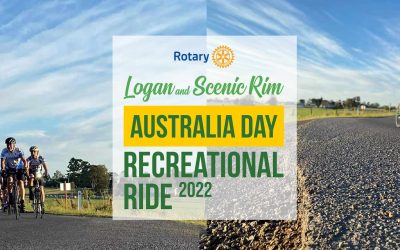 Logan & Scenic Rim Australia Day Recreational Ride 26th January 2022 Our annual AUSTRALIA DAY BIKE RIDE is back! Come join us for the 30KM, 75KM or 100KM ride through the beautiful Scenic Rim! There will be three rides which includes a 30km, 75km and 100km ride.... 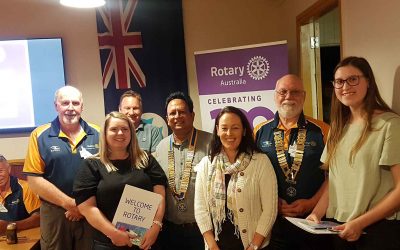 The Rotary Club of Jimboomba were pleased to welcome 3 new members this April, one of whom was the District 9640’s 500th female member. 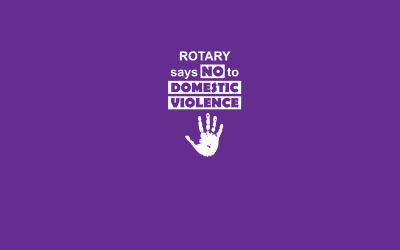 As we celebrate 100 Years of Rotary in Australia, the Jimboomba Rotary Club took its place in the R100 Baton Relay – an event to connect all Rotary Clubs across Australia and NZ with their communities.